The original career of Malcolm Kilminster was in the Royal Air Force. He won a scholarship to Cranwell and trained as a navigator on Vulcan Bombers serving on the famous 617 Dambusters squadron. In 1976, having resigned his commission to enter the world 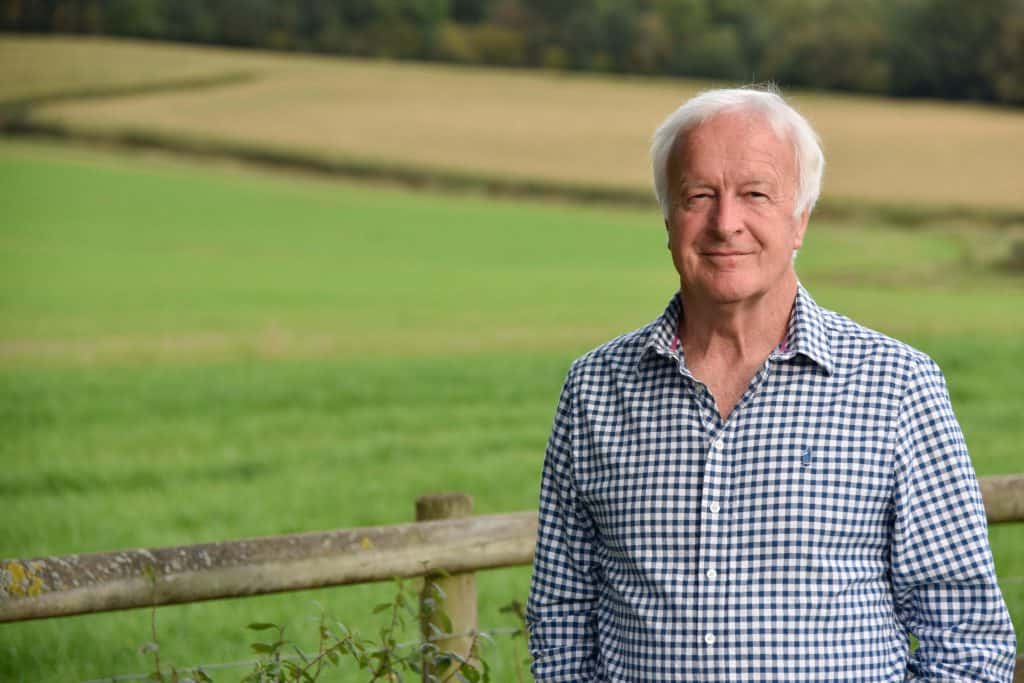 of commerce. He attended a seminar called “Success is a Science”. This led him to review his career. He gave up his salaried job and became a financial advisor helping people to formulate their financial goals. Malcolm soon found his feet and graduated to Senior Management, culminating in the formation of his own company.

Malcolm Kilminster worked as a Financial Adviser until 2011 when he broadened his range of work to include constructing Life Plans. This includes plans for clients, delegating regulated financial advice to qualified advisers. During his time as a financial adviser, he qualified, for 18 years in a row. As a member of the ‘Top of the Table’ – an association of approximately 1200 members that comprise the top 1% of the financial advisory profession throughout the world.

Malcolm Kilminster is also a speaker on motivation and goal setting. This has given literally hundreds of speeches throughout the world. He has spoken alongside some of the greatest motivational speakers in the world and has published 7 books on goals, achievement and succeeding in business. He has developed his Life Planning and Goal Setting skills over more than 30 years. In addition, published 7 books on goals and accomplishments in life and business.