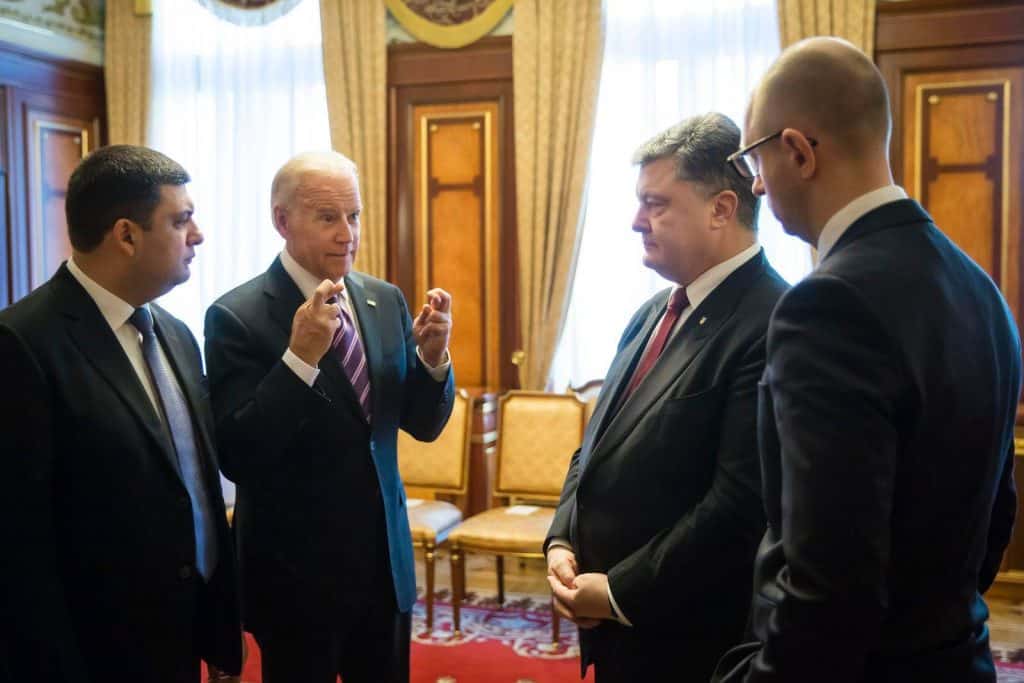 US entrepreneurs are in the driving seat.

The US election is just under two weeks away but does that matter to stock markets?

Yes, it does as the US stock market is the engine, currently, that drives economic opportunity throughout the globe.

Over 80% of all the transformational technology being called into action on our behalf, originates from US companies.

Trump is trailing Biden by around 10% and it looks therefore like he could win.

What will be the effect of him winning?

However, even if Biden does win the White House executive team he appoints still has to carry The Senate and The House of Representatives for their policies to be implemented.

So Entrepreneurs rule
This means therefore that whoever wins, the world’s leading US companies will continue to grow and stock markets will, within a week or two, largely ignore the election results.

The UK is on the verge of a deal with Europe but irrespective of what deal is finally done the psychology for the UK is that as an independent nation we can make decisions no longer constrained by European oversight.

That is why we have to leave and emphatically stamp our own values on our own economy. In doing so we release the potential of our population to innovate and create new opportunities which in turn can create new jobs and wealth for the many.

There can be absolutely no advantages from a terrible disease that has killed so many people but, if there is a silver lining, it is the pace of change that is being forced upon us and the lessons we are learning from it.

I Predict a three-part answer…

The potential therefore for the growth in our investments? It is still good!

Until then, stay safe