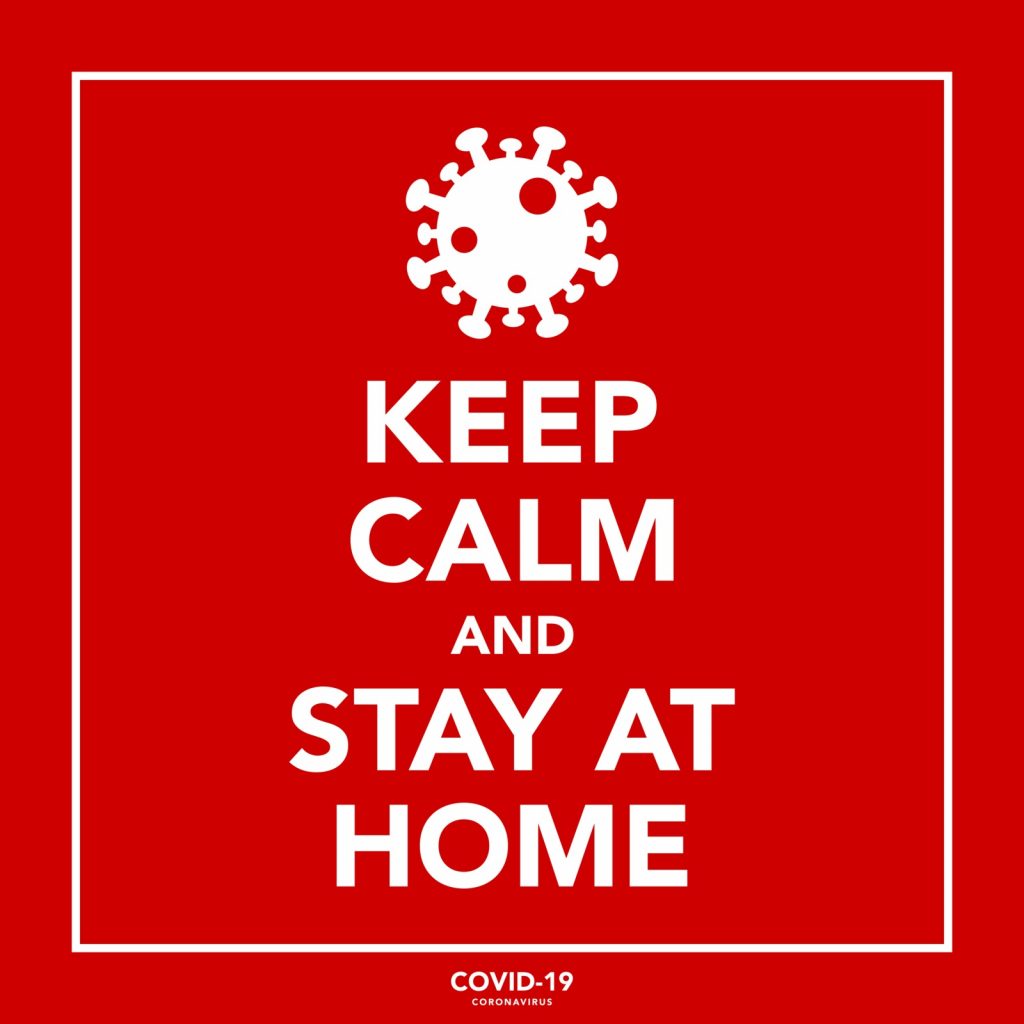 The stock market cheered up on Monday and again on Tuesday.

Is it a coincidence or are people hoping that the energy that Boris brings will be transmitted to the country at large?

There is no easy fix for the millions of people affected economically and emotionally by this virus.

It truly is the greatest crisis we have faced since the war.

However, having to plan for the worst has actually brought out the best amongst the majority of the population.

Necessity rapidly became, and still is, the stimulus for innovation at a pace that in conventional times would have taken years to galvanize into action

As tragic as it clearly is, expecting far worse than has happened this far, teaches us two things…

Ingenuity, love, determination and belief are all winners in this crisis.

We are going to have to lock ourselves in for another four weeks or more and do what the British are best known for, namely keeping calm and carrying on.

Boris is right, we must not throw away the gains made so far when over 20,000 people have tragically paid the ultimate price for those gains with their lives.

PS With respect to stock markets we believe all the bad news has pretty much been factored in and we will bump along the bottom with rises and falls of a modest to moderate level but we do not expect to see a huge retreat of hundreds of points as we did a month ago. The graphs show sideways and slightly upward trends for most markets at present

PPS We will be sending out some notes shortly on the most recent books I have published.