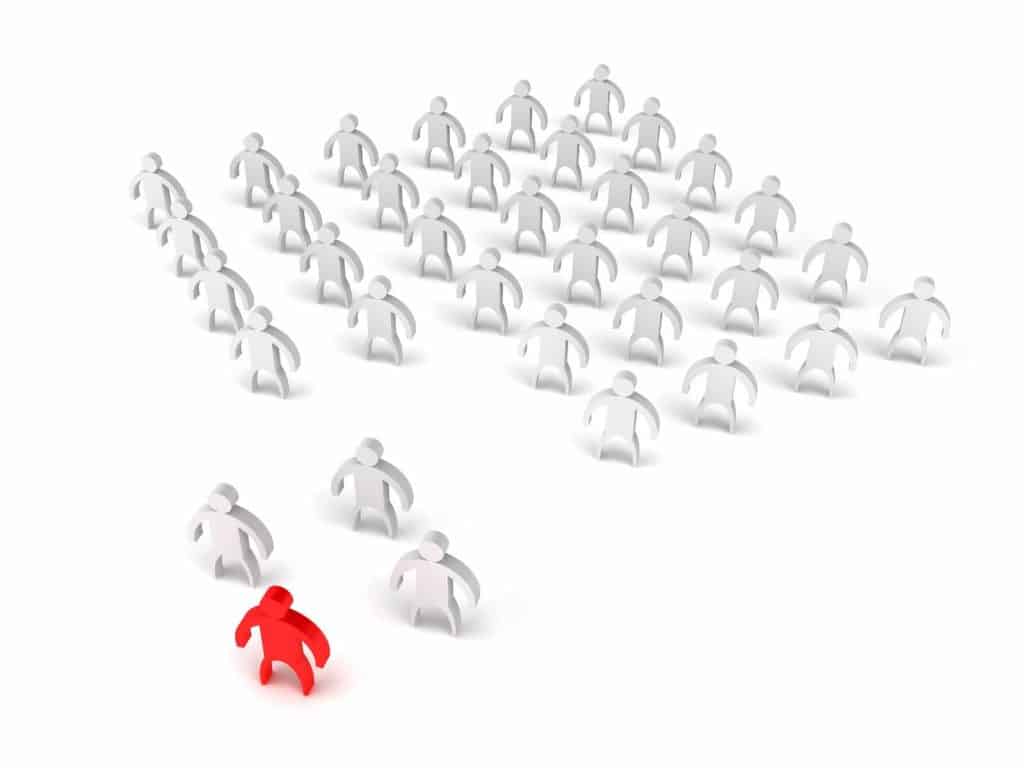 We are reviewing all of our clients’ investment funds and meantime are sending three Newsletters in sequence over the next few days touching on the changed circumstance we find ourselves in.  They are…
“Sovereignty”
“Freedom is what you make it”
“Coping with the Covid crisis”

The first of these is below for your perusal…

Against all the odds of some 18 months ago, the UK has elected a government and leader who have actually got the job done.  We are no longer members of the European Union.

On Christmas Eve, Ursula Von der Leyen announced with “a heavy heart” that “parting is such sweet sorrow” quoting Shakespeare (English of course!) when confirming that the UK and the EU had finally agreed on terms of trade.

In her speech, she used the word “sovereignty” stating that both parties had respected the sovereignty of the other.

In the use of that one word, “sovereignty”, she gave the clearest of signals that she believes the EU to be a “sovereign state” despite the fact that it comprises of 27 nations, each with its own sovereignty.
She said, “we should ask ourselves what sovereignty means in the 21st Century, for me, it’s about being able to seamlessly work, travel, study and do business in 27 countries”.

And that is the point, she sees the 27 member countries of the EU as a single “sovereign” state in which each nation, whether they admit it or not, are surrendering their sovereignty for the greater good of the other 26.

In that sentence, she confirmed precisely why we had to leave the EU.  Seeing the EU as sovereign, which it is not, she is determined to drive all 27 members towards a single federal state eventually surrendering their independence for the “greater good”.

So is there actually a “greater good”?

Well so far it is fair to say that the EU has succeeded in keeping the peace, but it has manifestly failed in its mission to create greater prosperity for its citizens.

The EU is now the “laggard” trading bloc amongst the worlds leading trading blocs and the ponderous pace of its centralised bureaucracy will continue to stifle creativity, individualism, entrepreneurial flair and the ability to respond quickly to any opportunity or crisis. (Note the pace of the vaccine rollout in Europe)

Meantime we now have our sovereignty and have left a club whose membership fees would have risen inexorably as it built the centralised structures that ensured its continuity, with our money.

The UK should “prosper mightily” as Boris put it, now we are free to pursue our own goals for growth with unfettered access to the world’s leading economies without having to ask the permission of 27 other nations to do so.

The UK is a sovereign nation and no smaller for it.  We were never an occupied territory in World War II when we fought for our freedom and the rights of other countries to govern themselves.

The surrender of the individual liberty of 27 nations for the greater good would have asked us to dispense with our identity which, as individuals I wager we would never willingly do, yet under Major, Blair, Brown, Cameron and May we quietly accepted the continual loss of our independence, signing away our freedom, treaty by treaty.

Now, as a sovereign nation once again, we uphold the common values of decency, democracy and compassion for the needs of the world whilst prospering as an independent country. Now that is sovereignty.

Happy New Year to you all!