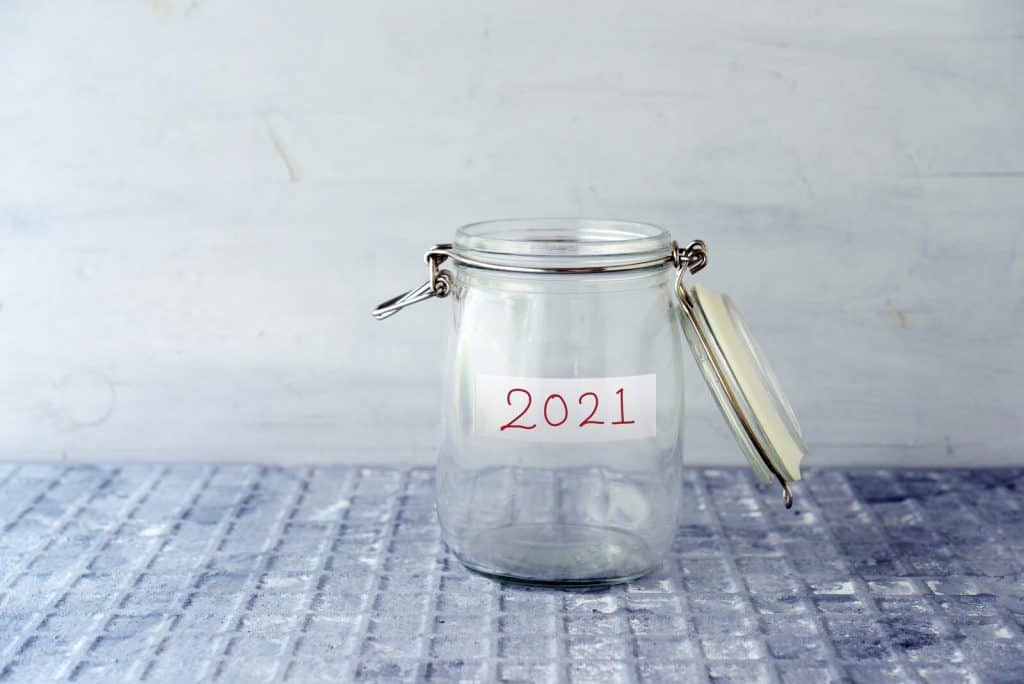 Despite Covid, we believe 2021 can be a great year

The Two main reasons to be optimistic…

So it does seem that in adversity there is usually the seed of an equal or greater benefit.

A review of 2020 reveals that the majority of our clients experienced a gain in investment values of between plus 7.5%, and plus 35%, yes 35%, despite the catastrophic fall in share prices during March and April of 2020. 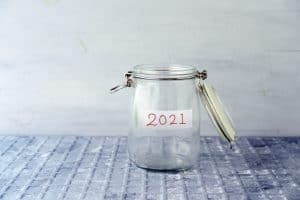 These results stem from investing in “innovator” companies who are engaged in what has become known as the process of “creative destruction”.

A good example right now of a company that was condemned in 2007/8 when the financial crisis struck it is General Motors. However, now it is embracing the electric car revolution and in doing so is reinventing itself, and as a result, the value of its share is likely to rise.

And now in the 21st century

A New World of Work

Around the year 2000, I can recall being told that 80% of the jobs our children would be doing hadn’t been invented yet. That was 21 years ago and is still the case.

And each new business opportunity, if successful, is ultimately expressed in the value of the shares of that company that has employed the seeds of the crisis to create a great “new” business in response to changing demands.

But it doesn’t end there…

Countries to invest in now.

So sectors to invest in now

Oh, and some new terminology to grasp!…

What of the new leadership in the USA

Biden will ensure the USA re-joins the major groups of influence to tackle climate change, future sources of renewable energy and a greater sense of responsibility to the whole world.

Internally he will also renew much of the USA’s infrastructure and concentrate on creating jobs inside America first. That bodes well for US stock markets.

Given Trump’s disruptive nature and Obama’s “soundbite oratory” approach that consisted largely of posturing (in fairness, the Senate was Republican so he couldn’t get a lot past them). George Bush’s fixation on being “Commander in Chief” and Bill Clinton’s distractions, its about time, as Tom Brokaw writes so eloquently in his book “The Greatest Generation” that we found a new generation of leadership in the USA to match Brokaw’s view of the leaders that emerged in the USA post-WWII

Early costs but long term gains. The liberation of the UK from Europe is already evident, for example, in the relative speed of the vaccine rollout. (Being argued about as I write)

Meantime new border procedures are slowing down commercial transactions but they will be overcome.

New tax concessions in the UK will fuel growth across the country and will create new jobs.

Global transactions will gradually marginalise the need to trade solely with Europe. The UK is making real progress with renewed and reinvigorated trading relationships around the world (67 at the last count)

We have a liberal-conservative leadership that recognises that having received votes from across the whole of the UK, they must invest in every corner of the UK and that will be done.

We have researched four portfolios targeted to return

So we remain optimistic and, as ever, are here to help.

Wishing you a happy, healthy new year and stay safe

PS: And what about investing in China?

China. It will grow well having been first to recover from Covid (or has it really?). But at what cost to humanity? Like Russia, I believe it lies about its actions, denies its wrongdoings and ploughs on regardless. So we are not backing China, there are plenty of other choices for us.